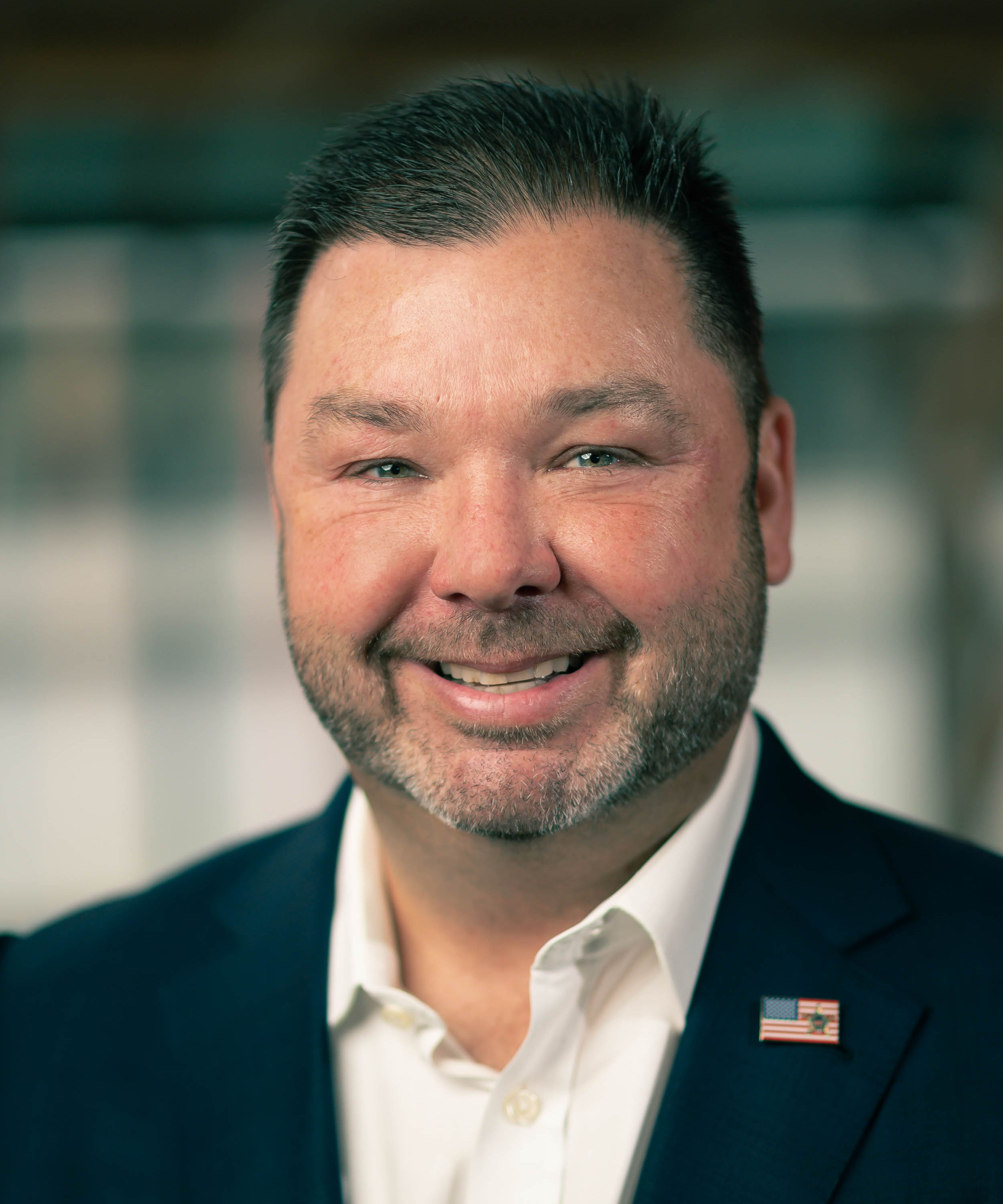 Bill Rucker is President of Trustwave Government Solutions and brings over 25 years of business, industry and public sector expertise gained from executive-level positions within IT and Information Security industries. Based in Reston, Virginia, Bill is responsible for providing the critical leadership and vision to drive Trustwave Government Solutions operations, sales and business development effort for the federal government.

Bill’s commitment to the government mission has become a primary career objective.  He is dedicated and passionate about engaging government leaders in co-building plans for cyber defense and innovation in defending the government from adversaries, and in building true public-private partnership.  Bill holds a B.B.A from the Fisher College of Business at The Ohio State University and is an active member of numerous government-related groups and organizations, including AFCEA, ACT/IAC, AFFIRM and ATARC (formerly GITEC).