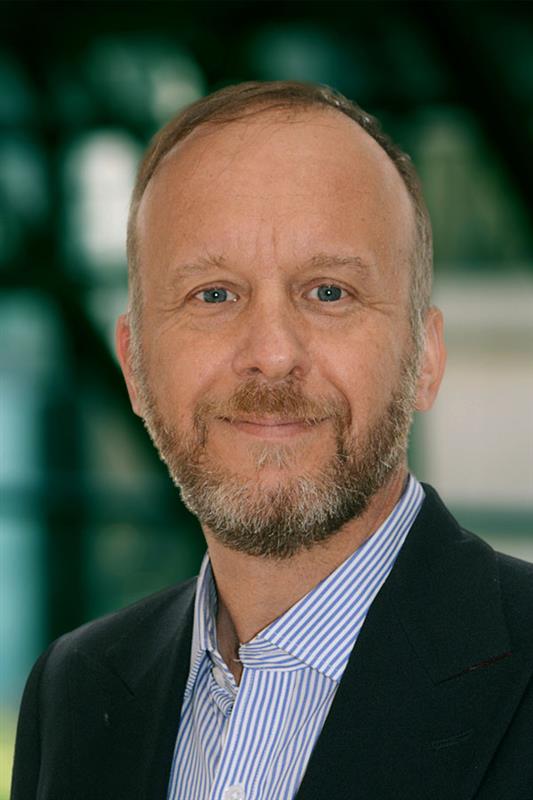 Howard Hughes is the General Manager of the Americas at Trustwave. Howard most recently served as Senior Vice President, Offering General Manager Workplace and Mobility at DXC Technology. During his time at DXC, and before that HPE, Howard led all of the companies’ major transformation programs, including some of the industry's largest cloud and security migrations. He was the Executive Sponsor for two of the largest secure workplace and cloud programs globally.

At HPE as the GM for the EMEA business, he drove significant growth across cloud, cyber and application modernization. Notably, Howard drove the fastest-growing managed security business in HPE covering services and consulting and led a new approach for transitioning and onboarding clients with contracts exceeding $200M.

Prior to joining HPE, Howard held a number of senior leadership roles leading major program delivery, start-up and turnaround. He started his career as an officer in the British Army, where he led teams delivering secure tactical and strategic communications in support of operations.

Howard continues to contribute to the Armed Forces through work with charities focused on homelessness and addiction in the veteran’s community.