In Mexico, it’s possible to receive your monthly bank statement via email.

Mexico's banking and securities regulator (CNBV) says that security mechanisms must be applied to the bank statement to avoid an unauthorized third party.

The Smart Statement is an HTML file that requests a password to decrypt the content of your monthly credit card statement.

After some analysis of the HTML, here’s what it contains:

Clearly, we must dig in the JavaScript code to understand what’s going on.

The ‘desenc’ function is quite simple. It makes mainly two things:

We can see the code in the following image: 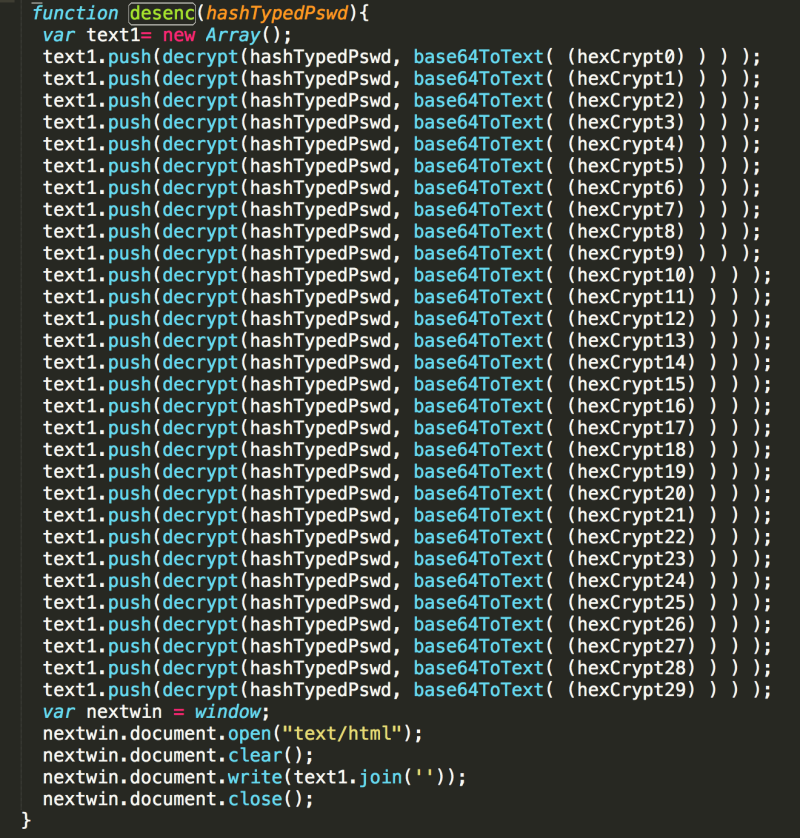 Figure 2. Code of the “desenc” function 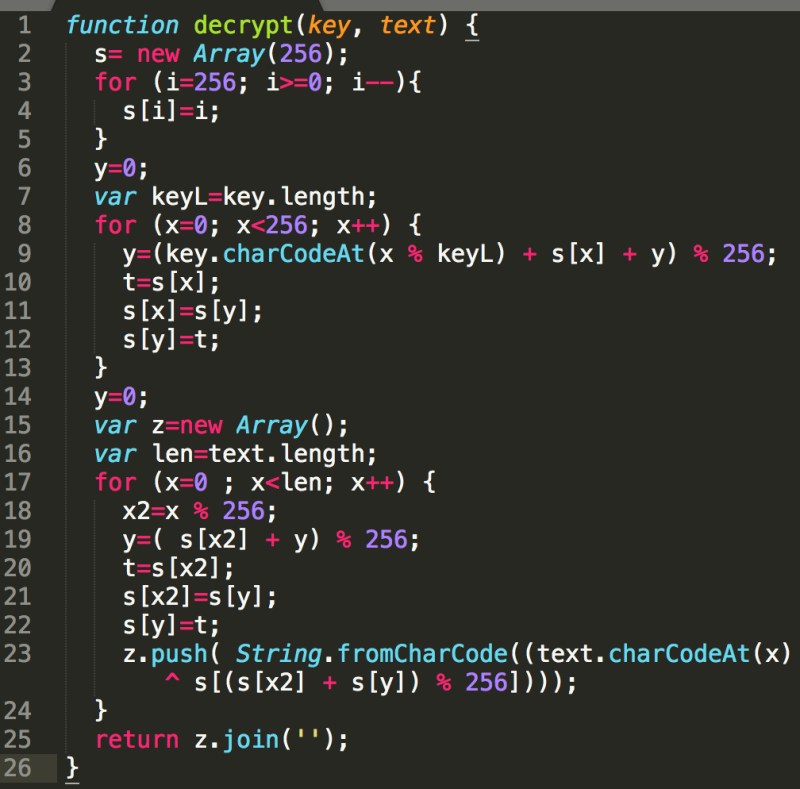 After some analysis, we can conclude it looks like RC4.

The only difference with the original RC4 algorithm is line 18, since it’s not adding 1.

There are some attacks on the RC4 algorithm like “Fluhrer, Mantin and Shamir attack”, “Royal Holloway attack”, “NOMORE attack”, amongst others, but they are not simple to execute.

The desired output is HTML, and we can perform a Known-plaintext attack since the first part of the HTML will be the same for every bank statement (it includes some CSS & JS code).

Here is a simple diagram of how the encryption works:

Since we have the Encrypted Text (it’s in the HTML) and we have the Plain Text (the first block is always the same, and we can obtain it from any Bank Statement we have access to) we can use them to obtain the keystream. Finally, we will use the keystream to decrypt the rest of the encrypted blocks.

The attack will use the following logic:

Figure 5. Idea behind the attack

After the vendor notified us that they had fixed the issue, we verified that it was indeed fixed. They stopped using RC4, and the decrypt function now uses AES:

The use CryptoJS v3.1.2 for all the cryptographic functions and that’s a good idea.

This issue was disclosed to the vendor in a timely manner, and this blog post was held until the problem was fixed. Here’s the disclosure timeline: