Last week we released an advisory about an SMS app called GO SMS Pro. Media files sent via text in the app are stored insecurely on a publicly accessible server. With some very minor scripting, it is trivial to throw a wide net around that content. While it's not directly possible to link the media to specific users, those media files with faces, names, or other identifying characteristics do that for you.

It seems like GOMO is attempting to fix the issue, but a complete fix is still not available in the app. For v7.93, it appears that they disabled the ability to send media files completely. We were not even able to attach files to an MMS message. In v7.94, they are not blocking the ability to upload media in the app, but the media does not appear to go anywhere. The sender of any files will see something similar to Figure 1; however, the recipient does not receive any actual text either with or without attached media. So it appears they are in the process of trying to fix the root problem. 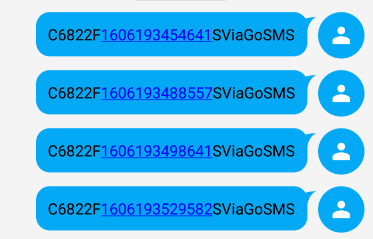 Despite these half fixes, we can confirm that older media used to verify the original vulnerability is still available. That includes quite a bit of sensitive data like driver's licenses, health insurance account numbers, legal documents, and of course, pictures of a more "romantic" nature. 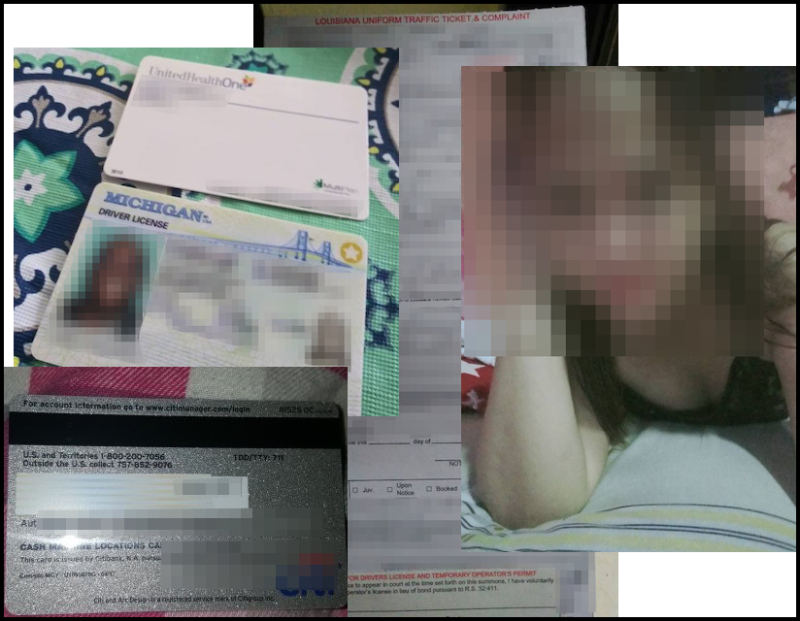 Figure 2: Some samples of the type of media leaked by GO SMS Pro

Unfortunately, we've seen a lot of activity around this vulnerability. There have been more tools and scripts released to exploit this on sites like Pastebin and Github than you can shake a stick at. Several popular tools are updating daily and on their third or fourth revision. We've also seen underground forums sharing images downloaded from GO SMS servers directly. 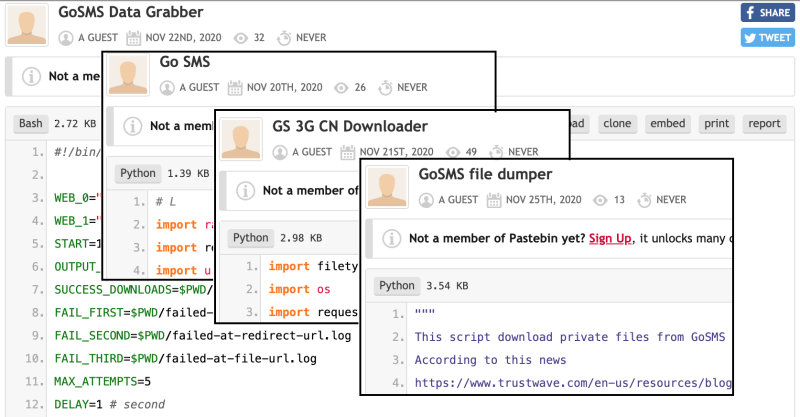 Figure 3: One of many available exploit scripts 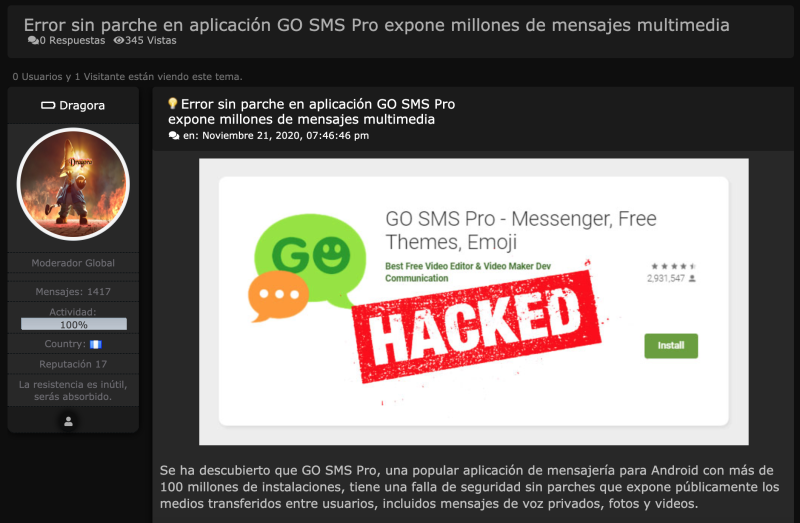 While we hate any situation that necessitates full disclosure, our ability to address this is very limited without cooperation from GOMO and GO SMS Pro. Our only avenue is public education to keep users from continuing to risk their sensitive photos, videos, and voice messages. Given that old data is still at risk and being actively leaked, in addition to the lack of communication or full fixes, we also think it would be a good idea for Google to take this app back down.