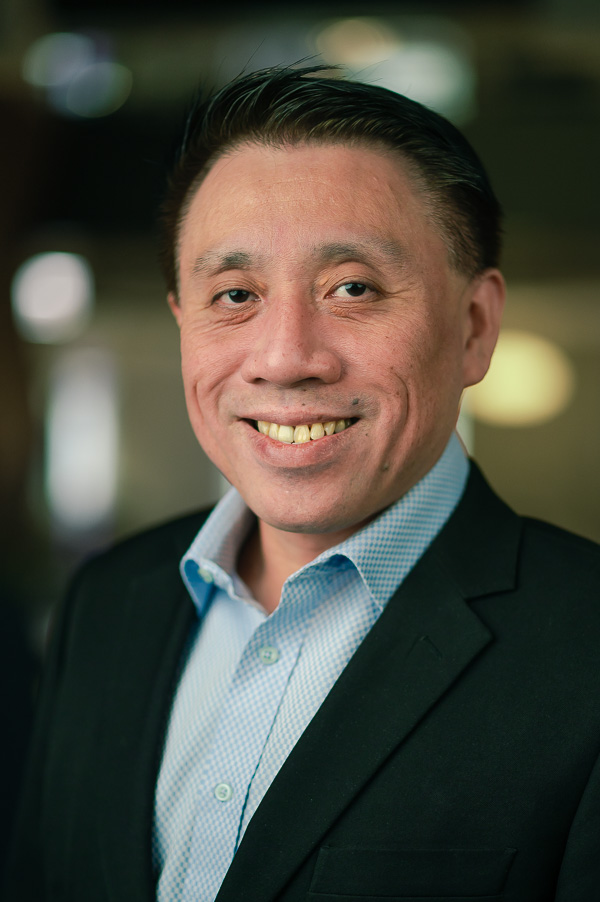 Edwin Lim is General Manager, Asia Pacific and Japan, at Trustwave. In this role, Edwin manages the overall business operations in the region. He was previously the Head of Consulting and Professional Services for Asia Pacific and Japan at Trustwave. With more than 20 years of experiences in both telecommunication and IT security industry, Edwin has held several key roles from consultancy, engineering and product management to sales, marketing and business development, with a solid track record in driving sales productivity and implementing transformational changes.

Edwin graduated from University of New South Wales, Australia with a BSc in Computer Science.